Today saw us making the hike from our base in the old town of Eltville through the vineyards up to Eberbach Abbey – a distance of about 7km.

Eberbach Abbey is a former Cistercian monastery, originally found in 1116AD and then extended over the 12th and 13th century. Buildings – as to be expected for that period – follow Romanesque and early Gothic architecture. Today (and after secularization in the 19th century) the monastery is owned by the state of Hesse – and serves as a museum, a venue for cultural events and a location for filming (parts of “The Name of the Rose” were filmed here). For a full account of the abbey’s history refer to this Wikipedia page.

Wine production has been part of the abbey from its early days – and remains so until today. The “Kloster Eberbach” wine – coming from the vineyards in the region – can be sampled and bought right at the abbey’s wine shop. Of course, we did not leave, before sampling some of those wines.

We continued our hike to the nearby village of Kiedrich (about 4km away) for yet another wine tasting and dinner – before concluding the loop and making the 5km walk back to Eltville for the night. 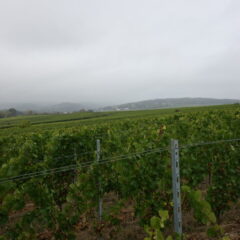 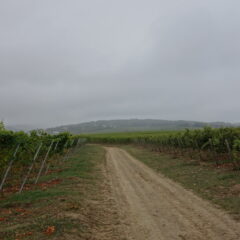 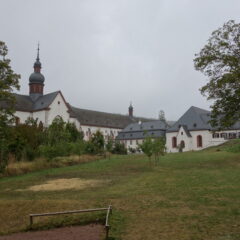 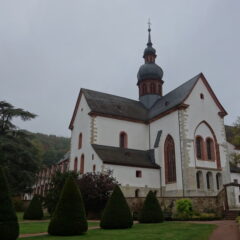 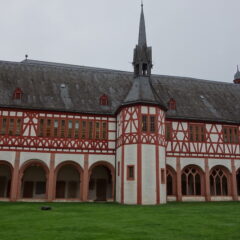 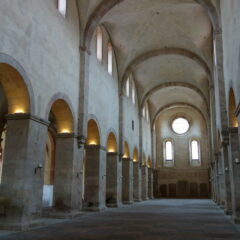 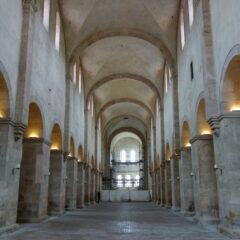 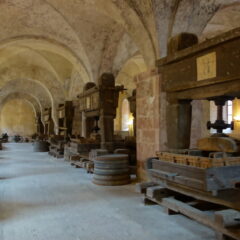 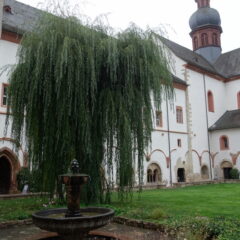 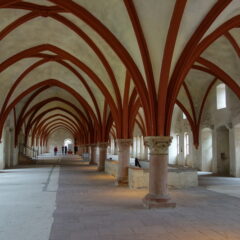 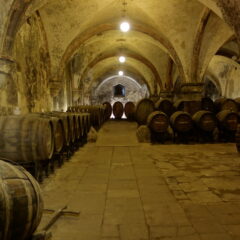 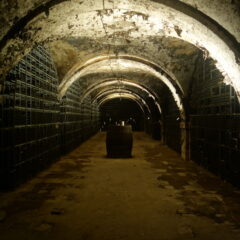 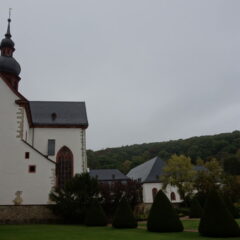 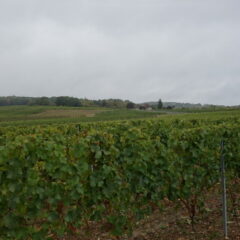 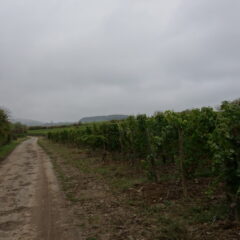